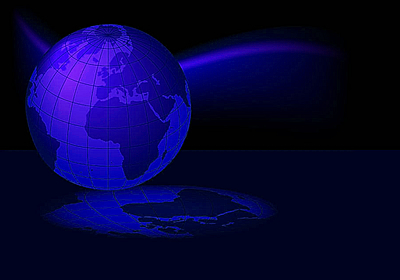 Unpacks The Power Of Redemption & Illuminates Other Biblical Truths
Michael Anthony Gagliardi
Christian Author / Speaker
678-508-0332 cell
CHRISTIAN AUTHOR SHARES DIVINE MESSAGES IN SECOND BOOK OF SERIES
Christian author and speaker Michael Anthony Gagliardi has released the second volume of an anticipated four book series, entitled A Divine Connection With A Message From God Volume II: "Michael!" Yes Lord. "You Have Been Redeemed!".
Gagliardi's book series chronicles what he calls "several personal divine connections with God" that he experienced over a period of twenty years. The newly released volume explores the role of redemption in the life of a Christian.
Growing up in a Christian household, Gagliardi had for many years glibly claimed that Jesus Christ died for his sins. After his personal encounters with God, he realized he had never really understood or appreciated all that such a glorious statement entails. His divine connections with God have breathed new life into his understanding of redemption and illuminated other biblical truths, which he shares in his new book.
The author connects the widespread job losses, home foreclosures, and financial struggles characteristic of our times with maladies such as anxiety, depression, worry, sickness and even thoughts of suicide, affecting both Christians and non-Christians alike. But for Christians who truly understand the power of redemption, it doesn't have to be that way: "God's people do not need to be in a constant worry, fear or a panic state of mind because the precious blood of Jesus shed on the cross at Calvary offers victory over every situation we face here on earth," says Gagliardi, whose own home was in foreclosure while he wrote the book. "With Jesus Christ, complete victory is completely possible."
A Divine Connection With A Message From God Volume II shares how to achieve that victory, citing a living personal relationship with Jesus Christ, as the key.
"When I see people walking around sad, worried, stressed out, depressed and just plain unhappy, I know they must not have a real personal relationship with Jesus, because if they truly did, they would know how to get into a rejoicing mood and to change their circumstance," says the author. "That relationship becomes real when we are finally willing to surrender completely to Him, renew our minds with constant meditation on His living words, and pray continually. It's never too late to get started."
In addition to the new title, Gagliardi's A Divine Connection With A Message From God book series includes the previously released first volume, as well as the forthcoming third and fourth volumes. Each book in the series treats topics such as how to live with complete peace, joy, love and happiness here on earth, even while anticipating and preparing for eternity in heaven.
The first two volumes of A Divine Connection With A Message From God are available in both print and e-book format from several major online bookstores, including Amazon.com, BN.com and Apple's iBookstore. Author Michael Anthony Gagliardi is available for inspirational interviews and speaking events upon request.


Christian Author & Speaker
Michael Anthony Gagliardi
*  Enlightening  *  Informative  *  Inspirational  *  Motivating  *  A Must Read  *
"CHANGING LIVES ONE PERSON AT A TIME"
The most important thing that God has given us all is His divine gift of unconditional love. Without that love, everything that God has created would cease to exist. Everything hangs on that love, because God is love. 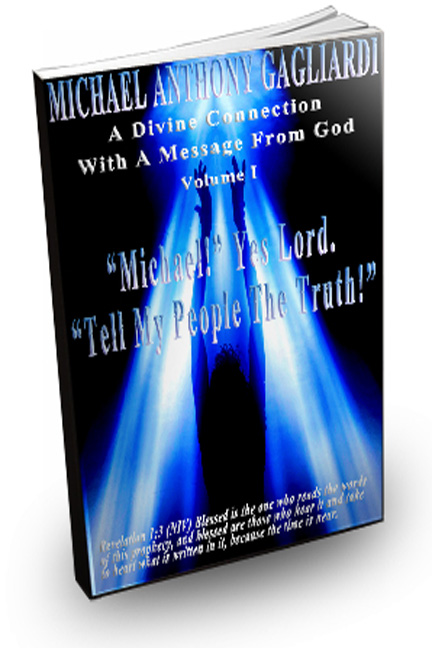 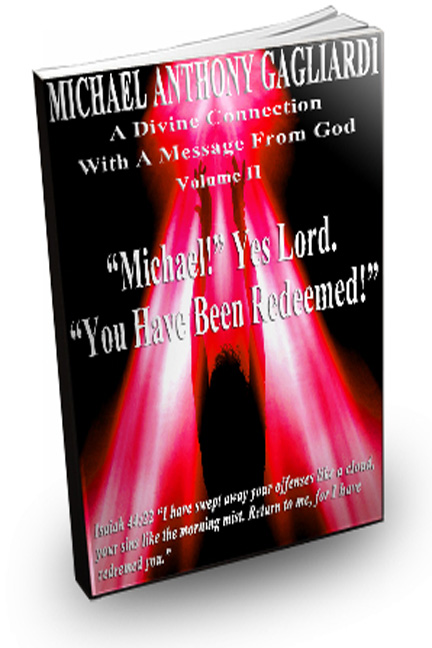 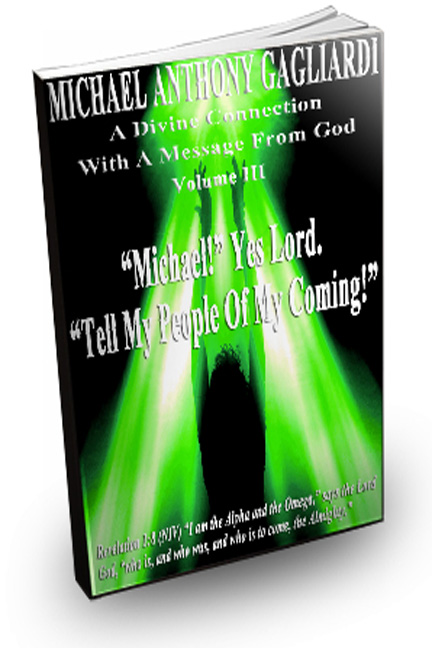 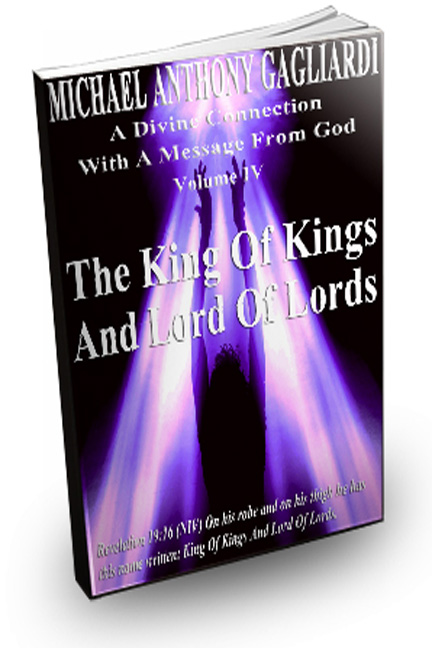 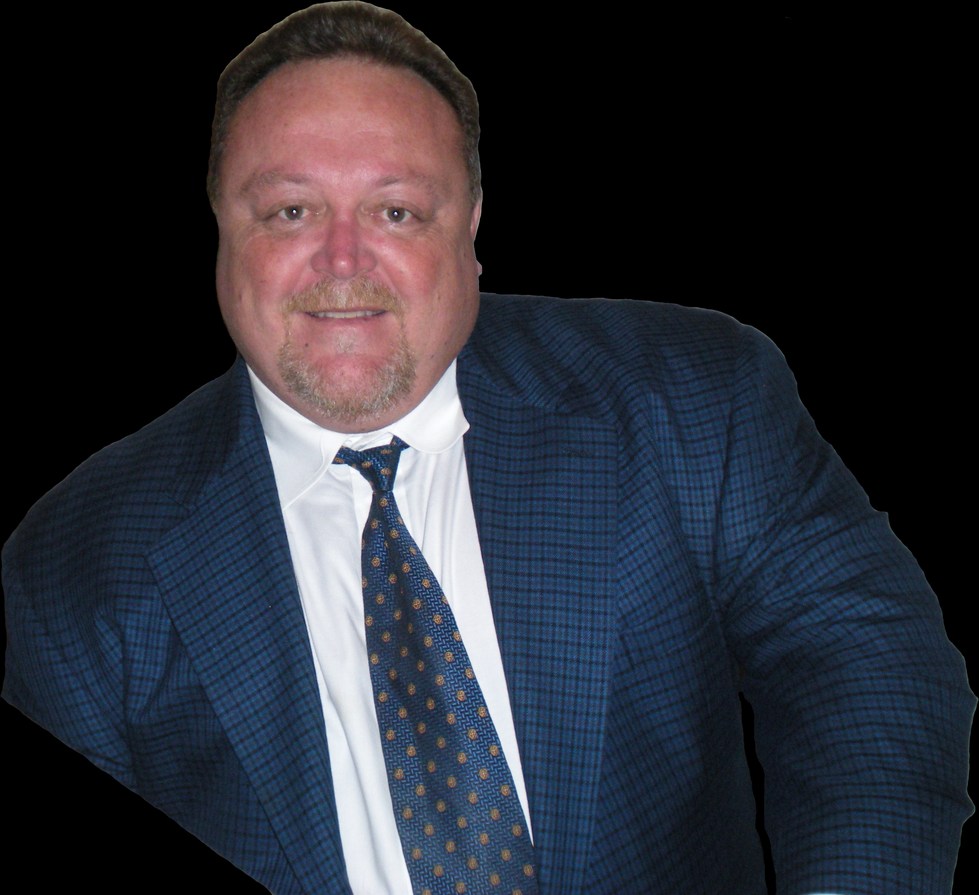